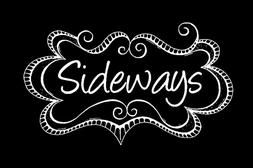 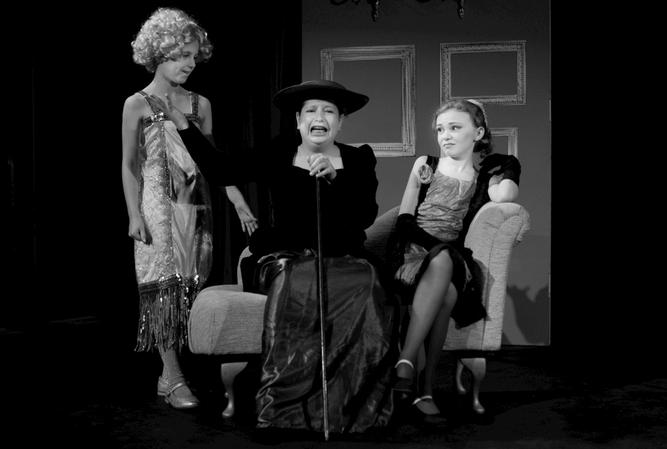 On stage photographs, individual and group portraits taken by Robert Callway can be purchased via his website. Visit www.nilsfoto.com to view and purchase.

The children who attend Sideways Drama classes in Windsor, Bracknell and Wokingham come together to present their new and unique play...

'Follys & Whimseys' follows the history of three generations of the Folly and the Whimsey family. Two families linked throughout an eventful and whimsical past. Folly Manor, now up FOR SALE, will open it’s doors and invites you to join the hilarious antics of all the colourful characters that once resided there. Come on in! 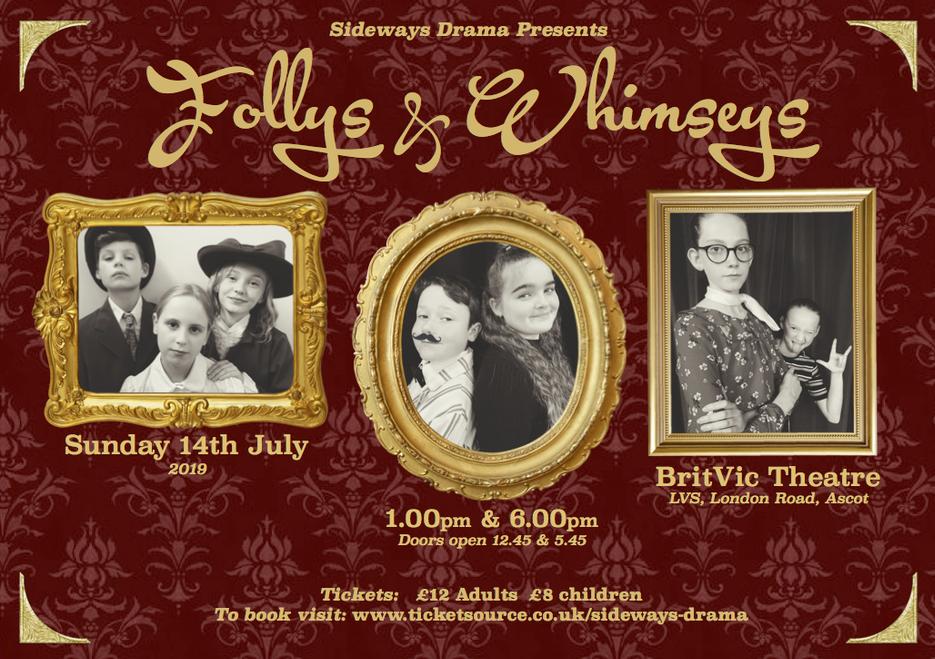